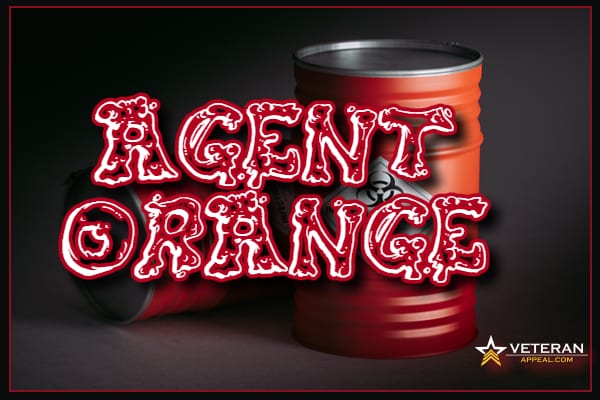 What is Agent Orange?

The history and use of Agent Orange is detailed here along with the explanation of what it is. “Agent Orange” refers to a number of different herbicides.  During the Vietnam War, U.S. Air Force aircraft sprayed various herbicides that killed the dense tropical foliage.   Which in turn provided a natural cover for the Viet Cong and enemy forces. The metal containers storing the herbicide had orange stripes. Thus the name “Agent Orange”.

It has been estimated that between 1962 and 1971, “Operation Ranch Hand” sprayed about 19 million gallons of herbicide.  11 million of which consisted of Agent Orange. Operation Ranch Hand was the military code name for the spraying of the herbicides in Southeast Asia. The herbicides did the job and effectively killed trees and much of the dense vegetation, but it did not effectively stop the Viet Cong and other enemy forces. The war continued and so did the spraying. The spray fell mostly on the forest of South Vietnam, but some was used in Laos, and some killed crops to derive Vietcong and North Vietnamese troops of food.

In the late 1970s, Vietnam veterans began to claim that the herbicides, especially Agent Orange, caused a multitude of health problems ranging from skin rashes to cancer to birth defects in their children. Similar problems, including an abnormally high incidence of miscarriages and congenital malformations, have been reported among the Vietnamese people who lived in the areas where the defoliating agents were used.

Veterans who were exposed to Agent Orange or other herbicides during military service may be eligible for a variety of VA benefits, including disability compensation for diseases associated with exposure. Your dependents and survivors also may be eligible for benefits.

Have you been denied your benefits?

If you have been denied any of your VA benefits, Cameron Firm PC has certified Veteran Appeals Lawyers on staff who will fight with you to secure the benefits you deserve. We understand the sacrifices you have made. Call today at 877-603-8473 for a free consultation. We are here to help you.

This article is for educational and marketing purposes only. Consequently, it does not create an attorney-client relationship. 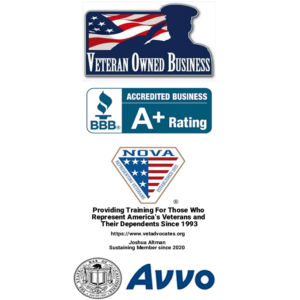